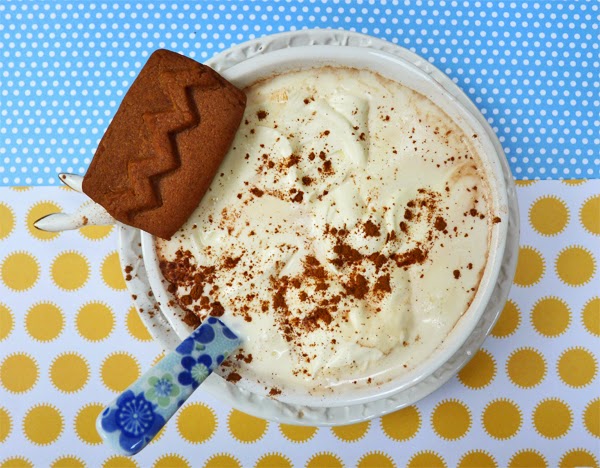 When I was a child my parents took me on numerous holidays to Holland. My Mum's best friend lived there and we took advantage of her extra beds to explore the Lowlands. We frolicked in the waves of Bergen Aan Zee, buried my Dad in the sand, ate chips with mayonnaise (very exotic) and when we were tired out, we traipsed up to the cafe on stilts for a hot chocolate. I always found it very exciting that not only did the hot chocolate arrive with lashings of whipped cream (and the proper stuff, not squirted from a can) but nestling on one side of the cup would be a little red plastic packet. Gingerly tearing it open, I would immediately be assailed with the overwhelming fragrance of speculaas. This ever-so-foreign mix of spices had a taste that as a child of the 70's growing up in England I just couldn't place. It was so much more than cinnamon, and not at all like the traditional gingerbread flavours that I was more used to, it was the taste of holidays.

So when The Speculaas Spice Company asked if I would like to try their spice mix, I jumped at the chance.
I wanted to create a biscuit that would take me back to those childhood days in  Holland so I used this method to create my own molds. I made small rectangular mold with pretty detailing, just like the original biscuits of my childhood. 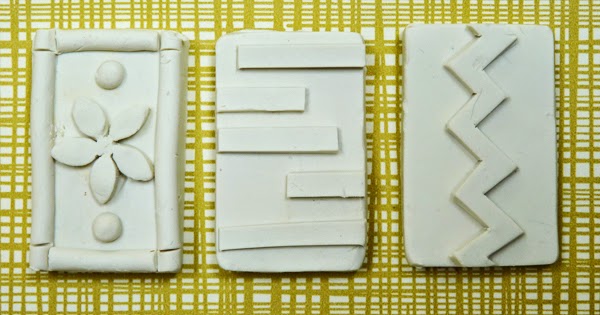 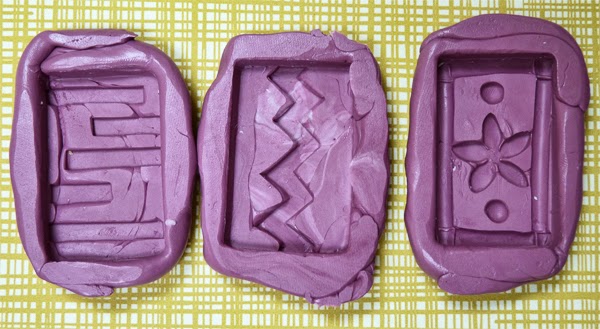 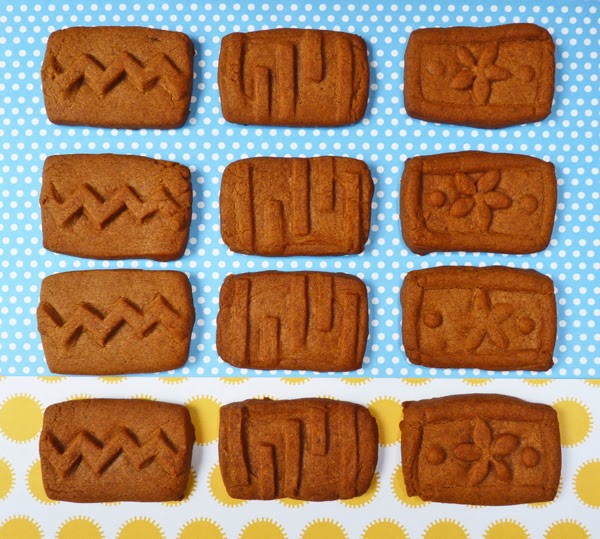 You can find lots of great speculaas recipes here.